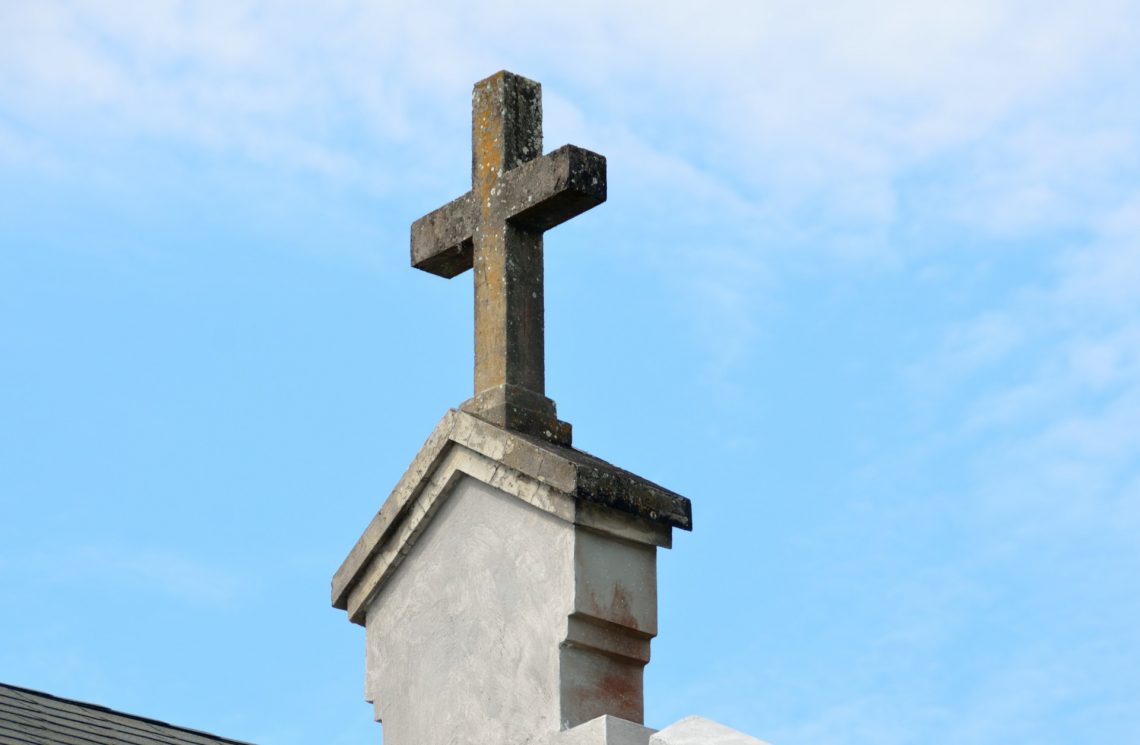 Several years ago, I was an associate pastor in a small church that specialized in ministry to abuse victims, and many of them had demons (real demons). One night a 59 year old woman (we’ll just call her Sharon) walked into the church and told me “I have demons, and I need help!” We discussed the different manifestations she was experiencing and potential causes. It turns out that her mother was a witch, and had severely physically abused her as a child. It soon became apparent that she wasn’t saved, in fact she wasn’t even acquainted with the term “saved”. . .she had zero church or Bible knowledge. Sharon was positive she was going to be reincarnated, and just wanted to get rid of these demons.

I asked if she’d be reincarnated to a higher level if she was a good person, Sharon answered “yes definitely”(and of course she was a good person). I told her that the same knowledge of right and wrong is in every person, because God wrote his law on our heart, and that her conscience could tell her immediately if she’d broken Gods law. “What law?” she asked. I took her through The Ten Commandments, Sharon’s conscience clearly told her she’d sinned, and she told me she had concern about going to hell (if it was real). I presented the Gospel message, and she absolutely rejected it. . .Sharon defiantly said “Nope, I’m going to be reincarnated. . .but maybe to a lower level than I thought though!“

I changed tacks and described how demons can enter people through abuse, that when we’re abused we sometimes dissociate or have a small split in our personalities that holds the pain of the abuse. It’s these wounded dissociative parts that the demons torment, and when we get those parts healed the demons are powerless. Sharon said “I’m sure I have parts like that.” I began to work with a dissociative, four year old part of her that was created when her mother kicked her down the basement stairs and then beat her with a coat hanger. This little four year old child part of Sharon told me she held the terrible fear and physical pain from the attack. I asked Jesus to come to this little part of her and take all the fear and pain (He always shows up and draws near to the broken hearted, (Psalms 34:18). Moments later Sharon was shocked that the pain and fear were gone, and that Jesus had actually touched her. I asked if she’d like to accept this Jesus now. . .she didn’t even hesitate.. “Yes!”.

On a side note, in the middle of working with the wounded four year old part, a demon named “Pain” popped up and growled “She’s Mine“. I put it down for the moment and cast it out later after she’d received Jesus. Sharon now Knows the power of the name of Jesus and his loving touch. . . she’s a brand new child of the King.