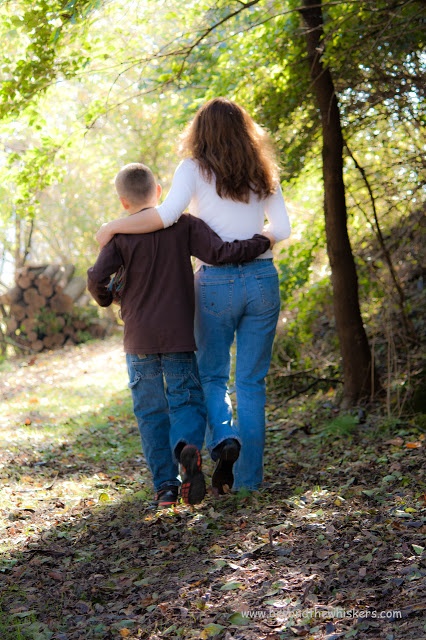 A fourteen year old boy, and his atheist, prostitute, mother were referred to me. The troubled boy (Robert) had twice been evicted from school. The second, for death threats on line. The mother (Beverly) , who was at her wits end, said “I’ll try anything. . .Even God!”.

Robert entered the room dressed in black, head to toe, wore heavy black eye makeup, and chains. As a confessed Satanist, he read the Satanic bible, dabbled in witchcraft, did sÃ©ances with his friends, and was obsessed with death. Robert had been abused by several of mom’s many “boyfriends”, and carried an immense amount of rage. He told me he wanted the rage gone.

I asked Robert if Satan had helped him with the rage. . .he said, “no”. I asked, “If my God could take the rage, would you let Him?” With arms crossed and long black hair hanging down over his eyes he muttered “I suppose”.

I took Robert through an exercise to get to the root of the rage. Up popped a sobbing, five year old, multiple personality, that was created during a horrible beating suffered at the hands of one of Mom’s “boyfriends”. I asked the Lord to come, and Jesus instantly healed the wound and took the rage. I asked Robert if he’d like to know this Jesus. . .he nodded “yes”. His mother watched with mouth agape, as I took Robert through some of God’s ten commandments, and what God had done to allow us to avoid Hell. Robert prayed to receive Jesus as his Lord and trusted that God raised Him from the dead. I asked Robert if he truly believed Jesus was raised from the dead? He said “Yes because He just healed me!”.

Robert stepped outside, I took his Beverly through the same routine. She’d been raped as a young girl. Jesus healed the wounded eleven year old part of her that was raped. Law and Grace followed, she’d broken God’s law and knew she was headed for hell. Beverly said, “I’ve done so much sin, God couldn’t possibly forgive me!” She wanted this Jesus who’d healed her and her son. She prayed and received God’s free gift.

The woman who referred these two to me was observing all this. She asked if Robert might like to go with a small group on a Christian retreat up in the mountains the next weekend. Beverly and Robert both went on the retreat. God is so good.