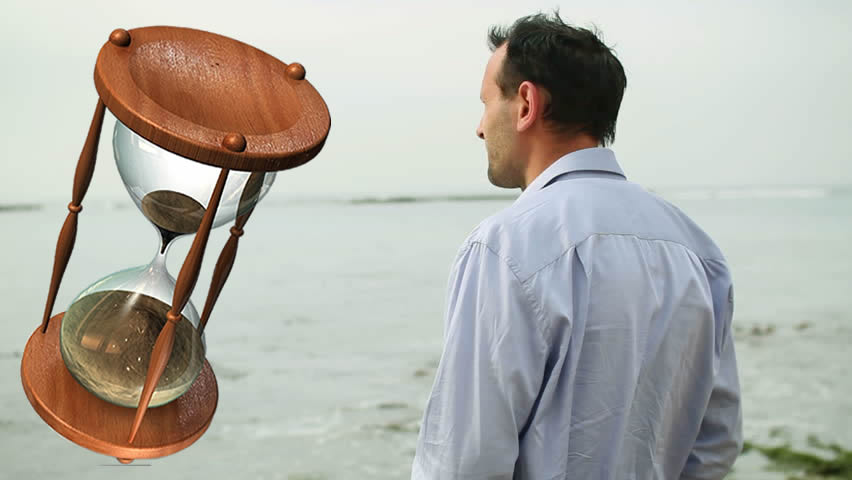 In the Inner Healing and Deliverance Ministry, you’ll run into people that have “lost time” in their lives. Somewhere in our mid-thirties up to middle age, the memories of bits and pieces of childhood traumas may start to surface, and those memories can become debilitating. The ability to disassociate from the memories, seems to help us cope for only so long.

I received a call from the wife of a very successful, sixty year old, retired businessman, named John. She told me that eighteen months earlier, her strong, bright, fifty-eight year old husband, woke up one morning with flashes of memory of a satanic ritual that was performed on him as a teenager, and also the savage rape a teenage girl. The memories made his hands clench and both his forearms shake uncontrollably.

The next morning John woke with many more horrific details of the rituals that were done to him, and also had the memory of this poor teenage girl getting sodomized with a broom handle. His fists remained clenched, his forearms still shook uncontrollably, and now he’d lost the ability to walk normally. . .he just shuffled. The third morning arrived, and all of the previous symptoms were still present, but now he couldn’t talk. All he could do was sit hunched over, stare at the floor and mumble. Multiple doctor examinations, and eighteen months later, John still had no relief or answers.

John’s wife Mary walked in, with her husband on her arm, he was hunched over, feet shuffling, his fists were clenched and both arms were shaking violently. I greeted him by name, but got no acknowledgment from his eyes and only a small mumble from his mouth. We sat him down, and Mary told me of the memories John had related to her.

It seems John’s father was a Satanist, and was initiating his sixteen year old son John into his cult. John was ordered to rape this young girl, and John refused. His father and a group of men raped him, tied him face to face with this little girl and killed her with a broom handle. John watched the look in her eyes as she died.

I worked for a bit to get John’s wounds healed, but got nowhere because each time we got close, the demon put him to sleep. I finally asked Jesus to tell the demon that was causing all these problems to come up and face me. John’s hands relaxed, his arms stopped shaking, he sat straight up in his chair, stared straight at me, and in the deepest, most evil voice you can imagine growled, “I’m Death and I’m going to kill him!” I thought Mary was going to faint.

A moments later John was sitting, calm, relaxed, and speaking normally. Mary’s husband was back. I don’t think I’ve ever seen a woman hug someone so hard and long in my life. When they walked out the door, John was walking normally next to his wife.

As they left other memories began to flood back to John. I showed him how to heal them and get rid of the demons. He’s still got some work to do, but armed with the knowledge of how to do this himself, he’ll soon be completely free.