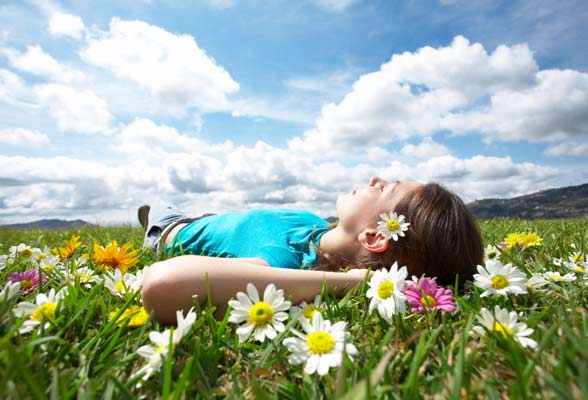 Inner healing and deliverance can return your joy.

Thirty-eight year old Mellissa was the product of an unwanted pregnancy. Some babies are prettier than others, Mellissa wasn’t a cute baby. Her mother despised her even before she was born, and when she saw Mellissa she called her, “The Lizard.” Mellissa’s older sister was called “The Pretty One”. The Pretty One and Mom called Mellissa “The Lizard” her whole life. Dad began molesting Mellissa at a very young age, and she was impregnated by dad at fourteen years old. Mom and dad forced her to get an abortion.

Mellissa became a Christian, and married a young man who would become a pastor. She played the part of the perfect pastors wife, all the while enduring horrible verbal and sexual abuse at the hands of her husband. Her husband controlled everything in their lives. He eventually took all their money and ran off with another woman from the church. Mellissa was left penniless and alone. She moved into a small apartment with a friend, and then one night was raped while doing laundry.

All of this was too much for Mellissa, and fear brought her to the point of barricading herself in the apartment. When she contacted me, she’d been sitting in the dark, crying for over three months.

Another minister (Patsy) and I took Mellissa through inner healing. The little multiple personalities that were caused by all her abuse were popping up all over the place. Jesus showed up for each one of them, and tenderly, lovingly, healed each one. It was beautiful to see. There were many demons, (because there are demons on every wound).

When the deliverance was over, Mellissa opened her eyes and smiled. She jumped out of her chair, grabbed her guitar, and began singing praises to The Lord. Her joy was overwhelming!

When Patsy and I left, Mellissa left the apartment for the first time in three months and went on a long walk. Mellissa’s friend told Patsy, “Mellissa is back!”

Inner Healing and Deliverance can return your Joy