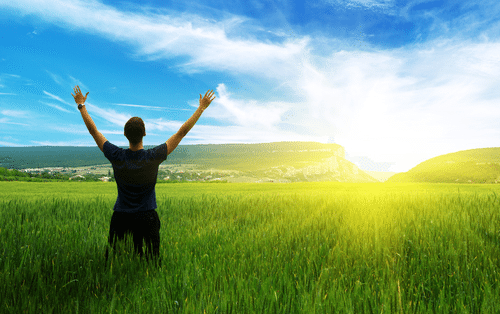 Inner healing and deliverance can remove the pain of rejection.

Forty-one year old Phil entered accompanied by his pastor. The pain of a lifetime of rejection tormented Phil. Rejection by his father, and ex-wife, had reduced Phil to isolating himself in his bedroom.

As a little boy, Phil idolized his father and followed him everywhere around the house. One day in the garage, while working on the car, his father asked five year old Phil to hand him a wrench. The excited boy accidently dropped the wrench, and it slipped deep into an unreachable spot in the engine. His father exploded, “You idiot!! Why couldn’t you be more like your brother? I wish you’d never been born!!”

Phil’s wife of ten years without warning left, and told him, “I never loved you!” Phil picks up his children every other weekend, and each time hears his ex-wife say, ” I wish you’d never come into my life!” Phil descends into a deep depression for several days after.

The five year old boy was instantly healed, and exclaimed, “Jesus is singing to me!” and began singing with Jesus. Witnessing this, Phil’s pastor was moved to tears. I asked Phil how he felt. His face beamed and said, ” Look at my face!”

When I was working with the five year old, a demon of Rejection sprang up and growled, “You don’t know who you’re messing with!” The demon had multiple legal rights to stay, one in the wound and one back in Phil’s generations, and I eliminated it. Just before being cast to the pit, the demon asked, “What are you, an attorney or something?” He left quietly, without incident. Phil’s pastor said, “I’ve Never seen anything like this! It’s just like in the Book of Acts!”

A month later, I spoke with Phil. His depression was gone, he was back to work, and joked, “I even feel good when my ex-wife berates me during visitation!”

Inner healing and deliverance can remove the pain of rejection.