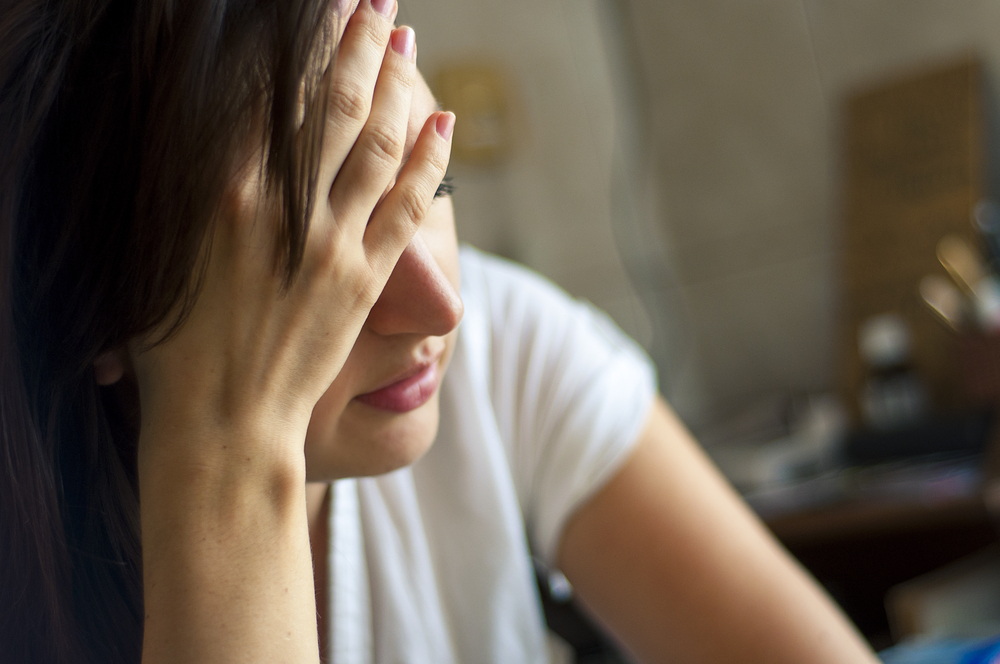 A seventy-seven year old grandmother was referred to me because of disabling abandonment she’d carried for forty years. Martha was raised in a Christian home, became a Christian at nine years old, and never missed Sunday school or church. She grew to be a beautiful teenager, and had every boy in School after her. Eighteen year old Martha saved herself for marriage, married Rob (her High School sweetheart) and had four beautiful children.

Martha and Rob seemed to have the perfect marriage and life. Rob was financially successful, would come home for lunch every day, hug the kids, kiss Martha, and head back to work. Rob was home each night at exactly six-thirty, Martha had the children, and a hot meal waiting at the table.

One Friday, seventeen years into the marriage, Rob(as usual) came home for lunch, and returned to work. Dinner time arrived with kids and dinner waiting, but no Rob. Two hours passed, still no Rob. Martha told her youngest son to call dad at work. The eight year old called dads number, and his father answered. The boy said, “Dad we’re waiting, when are you going to come home?” His dad answered, ” I’m never coming home!” Martha saw the boy stagger and almost faint. She grabbed the phone, but Rob had hung up.

Martha drove down to Robs office to find him. While she was looking for him at work, Rob walked into their house, took each child one-by-one into a room and told each one, “You are the reason I’m leaving!” He then left and never returned. The last time Martha saw Rob was in court at the divorce.

Martha said, “I felt like my soul broke, like a wall came down on my feelings, I just felt numb.” A beautiful woman, scarred to death of getting hurt, she never dated again.

I took Martha through an exercise to get to the very root of the pain. Instantly a hysterical, thirty-five year old multiple personality, popped up. The part held severe abandonment. I quickly asked the Lord to come speak to the thirty-five year old. . . Jesus said, “I am thy husband” and took the part away. The tears stopped, Martha jumped up, raised her hands to the sky, and said, “I feel like I want to dance! All the animosity is gone!”

During the deliverance, the demon of Beelzebub proudly said he’d been telling her, “No man will ever love you again!” When Beelzebub was cast out, Martha opened her eyes, and her face beamed as she exclaimed, “Wow, I never thought this was possible! The house is quiet! I love Jesus sooo much!”