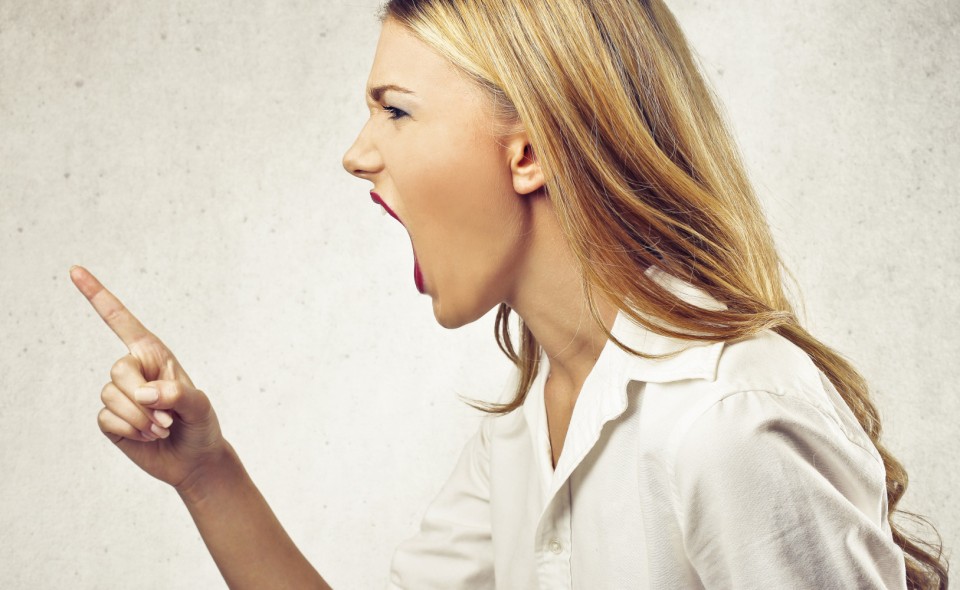 Tall and beautiful, thirty year old Sadie was referred to me by her fiance Shawn. He told me she flew into a rages over every small things, and they hadn’t hugged or kissed in over two months. Sadie told me she suffered from depression, insecurity, and explosive anger.

Sadie’s fourth grade P.E. class started with a week of square dancing. The boys would ask the girls for a dance, and no-one ever picked the very tall, Sadie. When the teacher forced a boy to ask her, he got upset, and showed great disgust having to even touch her during the dance.

Sadie’s father was an alcoholic, and was always drunk by dinner time. Every night, as soon as he was finished with his plate, he’d look up at eleven year old Sadie, and scream at her, “Get off your fat — and clean these dishes!”. After the dishes, Sadie would slink off to her bedroom. Shortly after, her father would burst into her room screaming and yelling, telling her she was worthless, violently shake her, and repeatedly through her down on her bed. Sadie cried herself to sleep every night for five years, till the day he died.

As I began to minister, a ten year old multiple personality popped up. The part was created when the boys wouldn’t pick her during the square dances. The ten year old held insecurity, and it tearfully said, “I feel ugly, and not good enough.” I asked the ten year old if it held any other emotion, and she said, “Yes, I hold anger! I took the pain every time dad said she was worthless, and threw her down on the bed!”

I immediately asked The Lord to come to this ten year old. He gave ten year old Sadie a vision of the two of them, standing in the gym in fourth grade P.E. Jesus walked up to the fourth grader, took her by the hand, and said, “You are fearfully and wonderfully made, May I have this dance?” Instantly all the insecurity and anger left, and the ten year old little girl danced away with Jesus.

The demon of Bitterness reared its ugly head and said smugly: “I put depression and suicide on that wound. I was going to kill her!” The wound was healed and the demons of Bitterness, Anger, and Insecurity, were cast to the pit. As soon as she opened her eyes, Sadie walked over to Shawn, and hugged and kissed him for almost a minute straight.

Inner Healing and Deliverance can calm the anger.