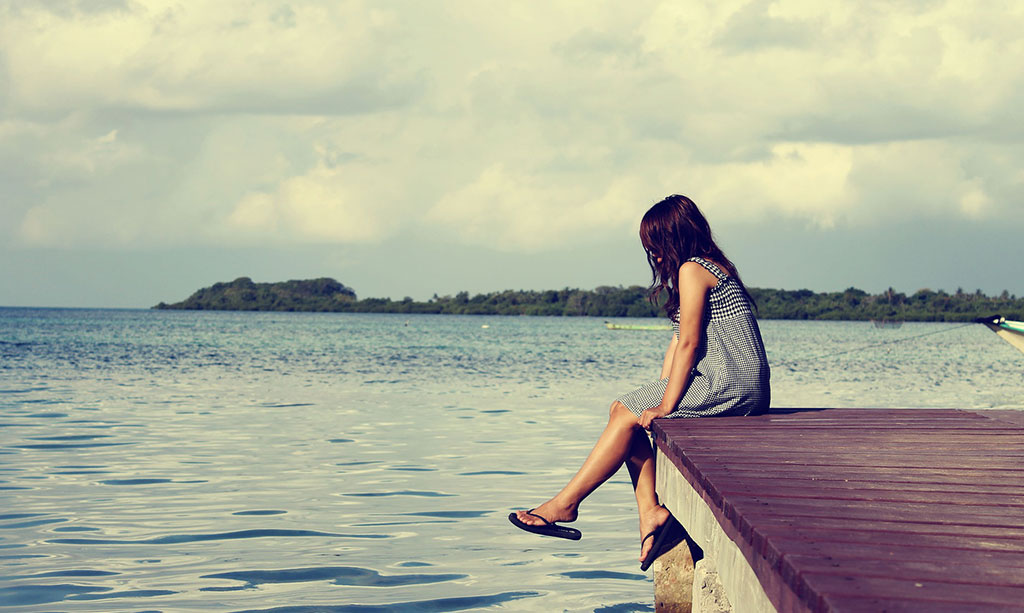 Thirty year old Isabella came to me because she had bouts of feeling so alone that she just wanted to die. The only child of a prostitute, and with no father in the picture, Isabella grew up being passed from family member to family member, while mom worked the streets. Even so, she desperately looked forward to the times she got to spend with her mother. Four days before Isabella’s eighth birthday, her mother was killed in an automobile accident.

The day of the funeral, friends and family were all saddened by the death. Among the people strolling past the casket was eight year old Isabella. No one even spoke to her…No one realized it was her birthday.

I took Isabella back to that dreadful day, and up popped a sobbing little eight year old multiple personality. The little girl sobbed over and over, “I’m all alone, and nobody loves me…I’m all alone and nobody loves me!” I asked Jesus to come to this little girl whose mother had just died. The Lord told her, “I am with you always.” Her tears immediately stopped. Then The Lord said to her, “Isabella, It’s your birthday. My gift to you is, All the Love In The World.” That little eight year old was 100% healed.

Isabella was smiling so much we could barely get her back to the deliverance. With the wound healed, the demons of Loneliness, Pain, and Depression, had no more right to be there, and were sent quickly and calmly, to the pit. Isabella’s depression lifted as the demons left, and hasn’t returned.